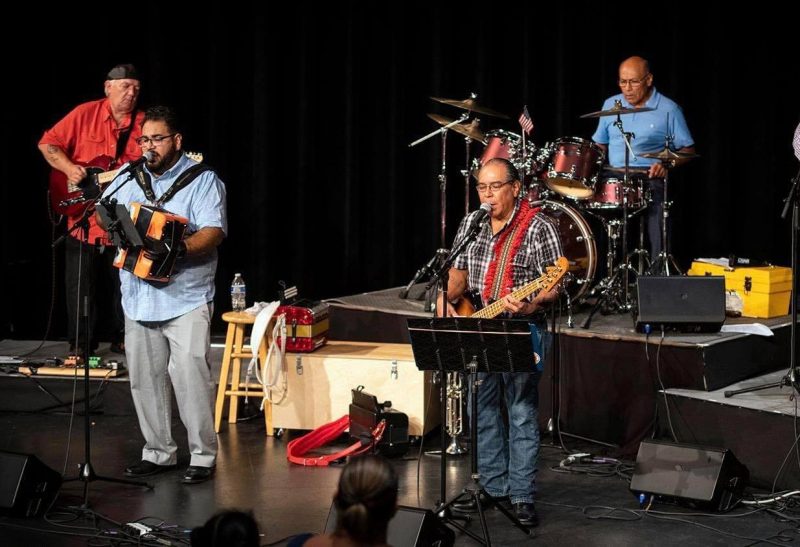 Los Rebeldes (The Rebels) is a Mexican-American group based out of southern Minnesota and has been performing since the early 1980s. Their style from the north blends with traditions of the south to bring the musical styles of Tex-Mex, Conjunto, Country, Folk, and Cumbia alive on stage. From their early years of playing Chicano music in the dance halls, Los Rebeldes has evolved to feature both Tex-Mex and Conjunto favorites across the upper Midwest. Led by melodies on the accordion, trumpet, and guitar, you won’t hear this unique blend of music from any other group in Minnesota. From the styles and sounds of Flaco Jimenez to Dwight Yoakam, Los Lobos to Ramon Ayala, a Los Rebeldes show promises to be diverse, fun, and danceable! 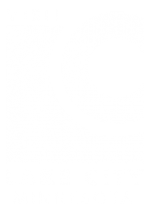